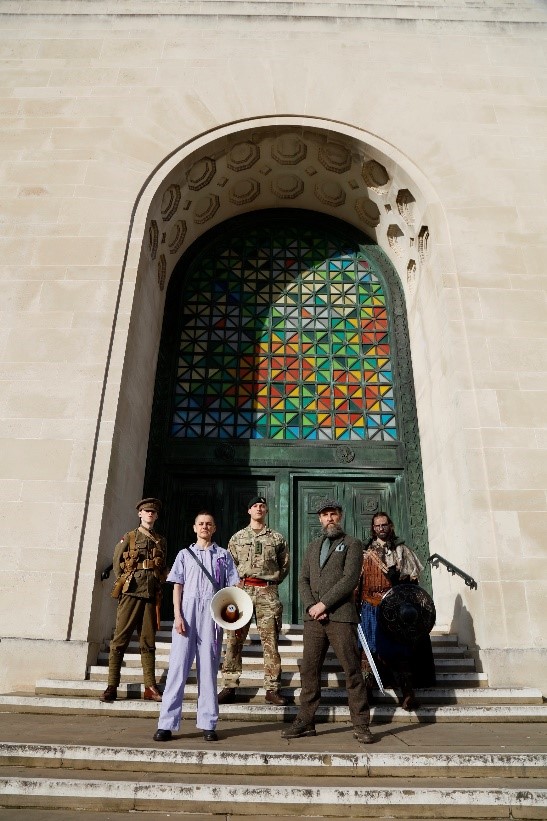 Swansea International Festival runs from the 22nd September to the 7th October this year. It has many interesting events, among them a stand up performance by Rob Bryden and a production of Gilbert and Sullivan’s “Iolanthe”.

The centrepiece of the Festival is a Welsh Commission for 14-18NOW called “Now The Hero” 14-18NOW have collaborated with various artists to make some very compelling pieces over the past few years, related to the centenary of the First World War. A particularly thought provoking event earlier this year was “Fly by Night” where thousands of pigeons with LED lights were released over the Thames at sunset. 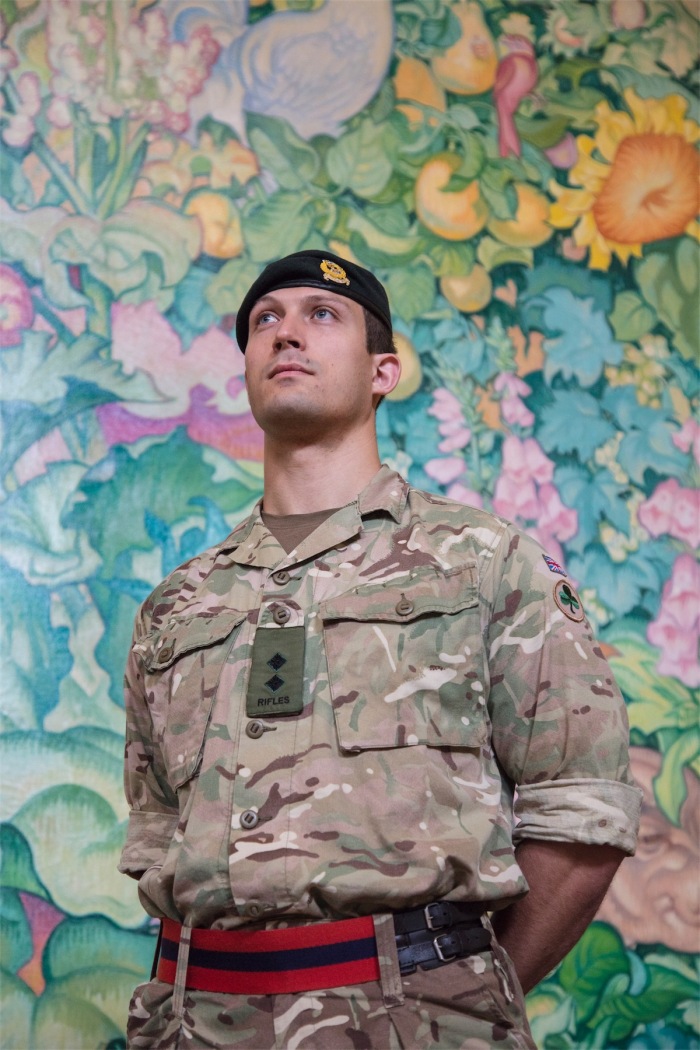 “Now The Hero” is their final piece and it looks like another winner. It is an immersive musical/theatrical parade, starting in Swansea Bay and finishing with a choir recital in Brangwyn Hall in the city. It tells the story of three Welsh warriors from different time periods. There is an ancient Celtic soldier, a First World War conscript and a contemporary service man. There is also a voice for peace, with Eddie Ladd voicing quotes from protestors at Greenham Common’s women’s camp.

The music is a choral requiem written by Owen Morgan Roberts and Owen Sheers. It is based on a traditional old Welsh poem “Y Gododdin” and will be performed by Cambridge choir, Polyphony. Brangwyn Hall where the event finishes contains “The British Empire Panels” a work originally commissioned to be hung in the House of Lords but rejected by them as too colourful.  It was notoriously described at the time by Lord Crawford as “all tits and bananas”, however almost a hundred years later it is regarded as a powerful commemoration of Welsh participation in the First World War. 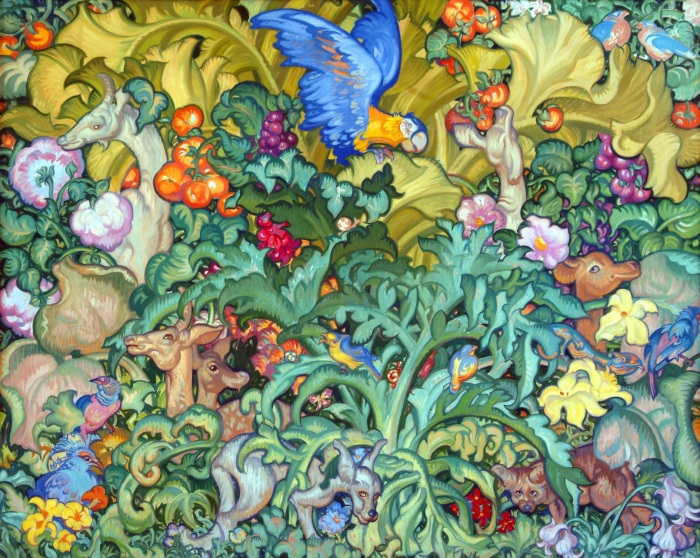 This event will transform Swansea over the course of five days  on 25th to 29th September and it looks as though it will be a spectacular highlight of the Swansea International Festival.

Other performances at the Festival are The BBC National Orchestra with Karl Jenkins and The Welsh National Opera doing “Rhondda Rips it Up” with Lesley Garrett and Madeline Shaw. So if you are looking for some art and culture at the end of September, Swansea is the place to be!